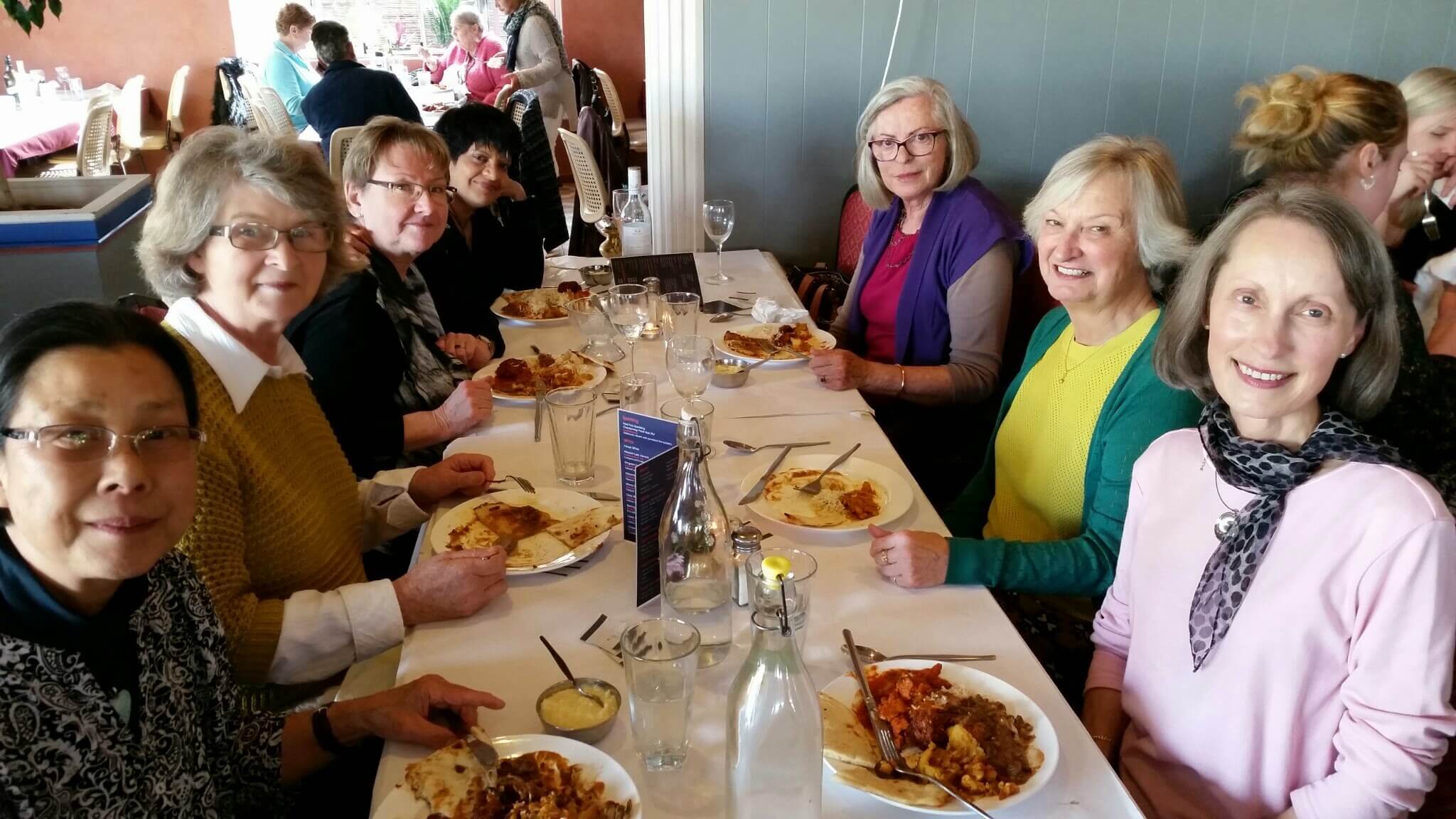 A tragedy struck on 18 April 2014. An avalanche in the Everest region took the lives of many sherpas who were working as guides to the tourists making their journey to the Everest summit. The tragedy left behind kids and housewives who depended on sherpas to make their ends meet.

An event was held to support Sherpa families affected by tragic avalanche on Mt Everest on 18 April and to commemorate brave Sherpa souls who lost their lives.

People of Perth opened their hearts out and attended the event. More than a hundred people attended the event. The fundraising lunch was hosted at Darbar Indian Nepalese Restaurant in South Fremantle. The guests enjoyed the sumptuous Nepalese cuisine and also donated some funds for the project. Ang Dawa J Sherpa, a local from Everest region and who calls Perth home now, gave a heart-touching brief on the lives of Sherpas and what this fund means to them in the current context. Another speech by Max and Rob also gave the audience clear picture of what Sherpas and their local knowledge mean to the the tourists in saving lives in the harsh mountain weather.

Nepali dancers, Purnima, Sanu, and Puspa provided the entertainment with Sherpa dances. Thanks heaps to all involved in making this event another success story.

The event was held in co-operation with Australian Himalayan Foundation (AHF) and Sir Edmund Hillary's Himalayan Trust. Friends of Nepal - Australia Inc raised a total fund of AUD 4211. 100% of this fund was provided to AHF to put towards the project for providing full scholarships to the children of victims of the avalanche.

You can view image gallery here.

Help those affected by floods in Jumla, Nepal