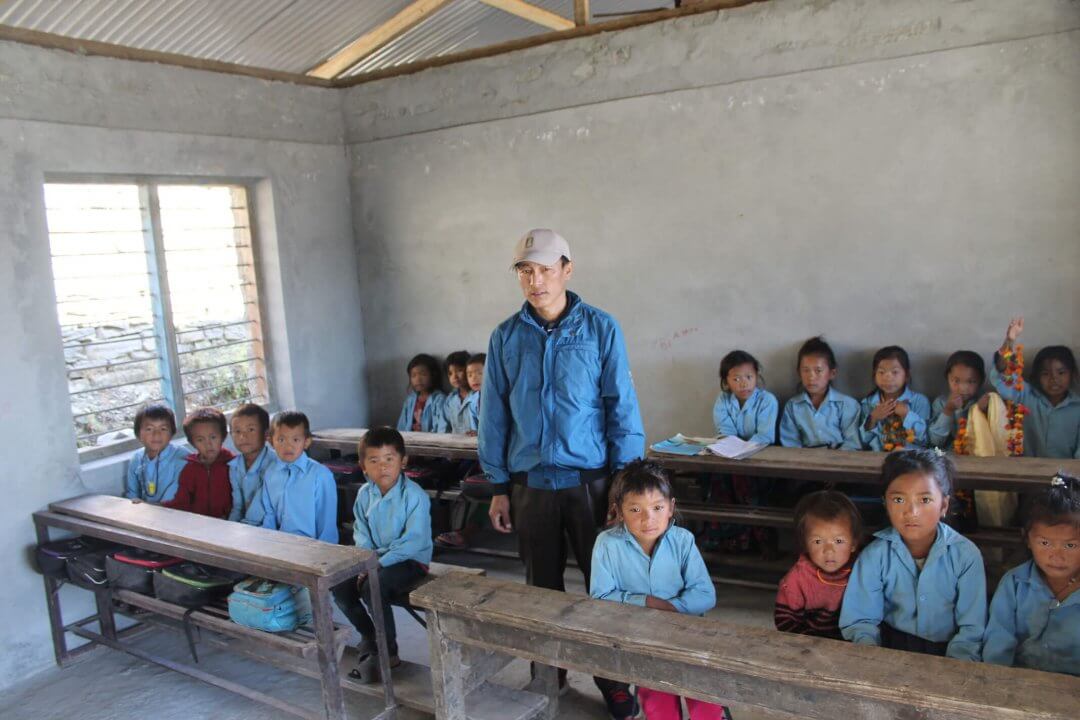 Friends of Nepal - Australia Inc. has been able to fund $333 for a replacement of a stretcher and bed for the Tawal health centre and also fund $5000 towards the rebuild of a classroom in Ladap. This project is managed by Nepal Australia Friendship Association Qld Incorporated (NAFA).

NAFA has worked hard since the earthquake to raise funds to rebuild nine remote village schools, four of which are located in the Dhading district, approximately 20 kms east of the epicenter of the Gorkha earthquake that struck in April 2015. According to NAFA, our funding towards the rebuild of a classroom in the village of Ladap will help complete the rebuild of the school before the next monsoon season. This is great news!

Before the first phase of the rebuild commenced, NAFA funded a week-long training program for local builders in earthquake resistance building techniques.  NAFA also contracted a Nepali engineer from Kathmandu to live in the community during the first phase of construction to support the builders. Local builders and volunteers completed the first stage of the rebuild before the 2017 monsoon season began and have started construction on the second and hopefully final phase.

The health centre at Tawal, which services five local villages, was also destroyed by the Gorkha earthquake. It is currently operating in two rooms built by the Nepalese Army as emergency accommodation in the event of any future natural disasters. Unfortunately, some of the basic equipment was badly damaged by the earthquake, including a bed and a stretcher. We are glad that with funding from our supporters, we able to replace these items.

We would like to once again thank and acknowledge our supporters who make generous donations to our projects. Without you all, none of these would be possible.

If you would like to help us and join the cause – you can become our member or make a donation towards our project. 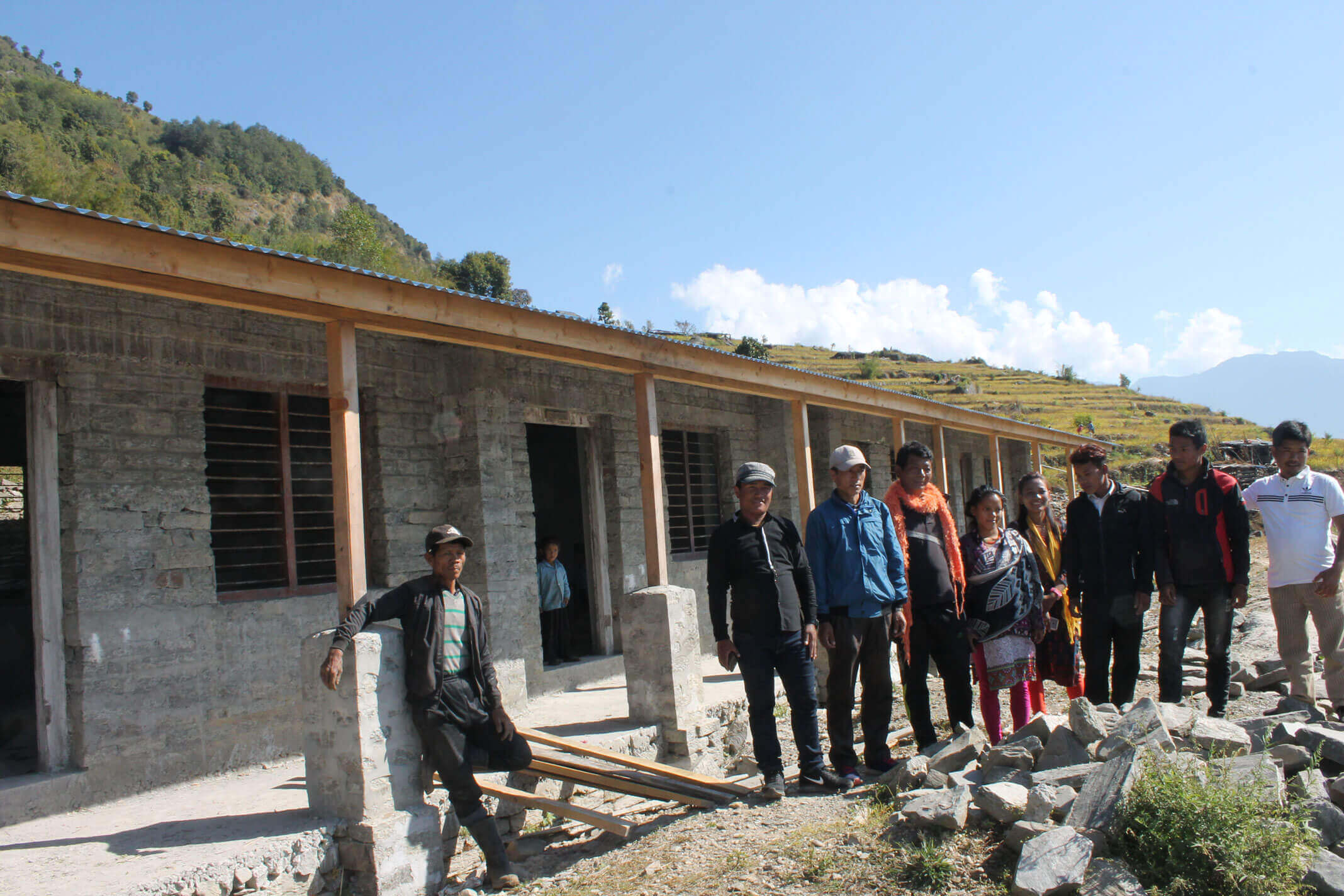 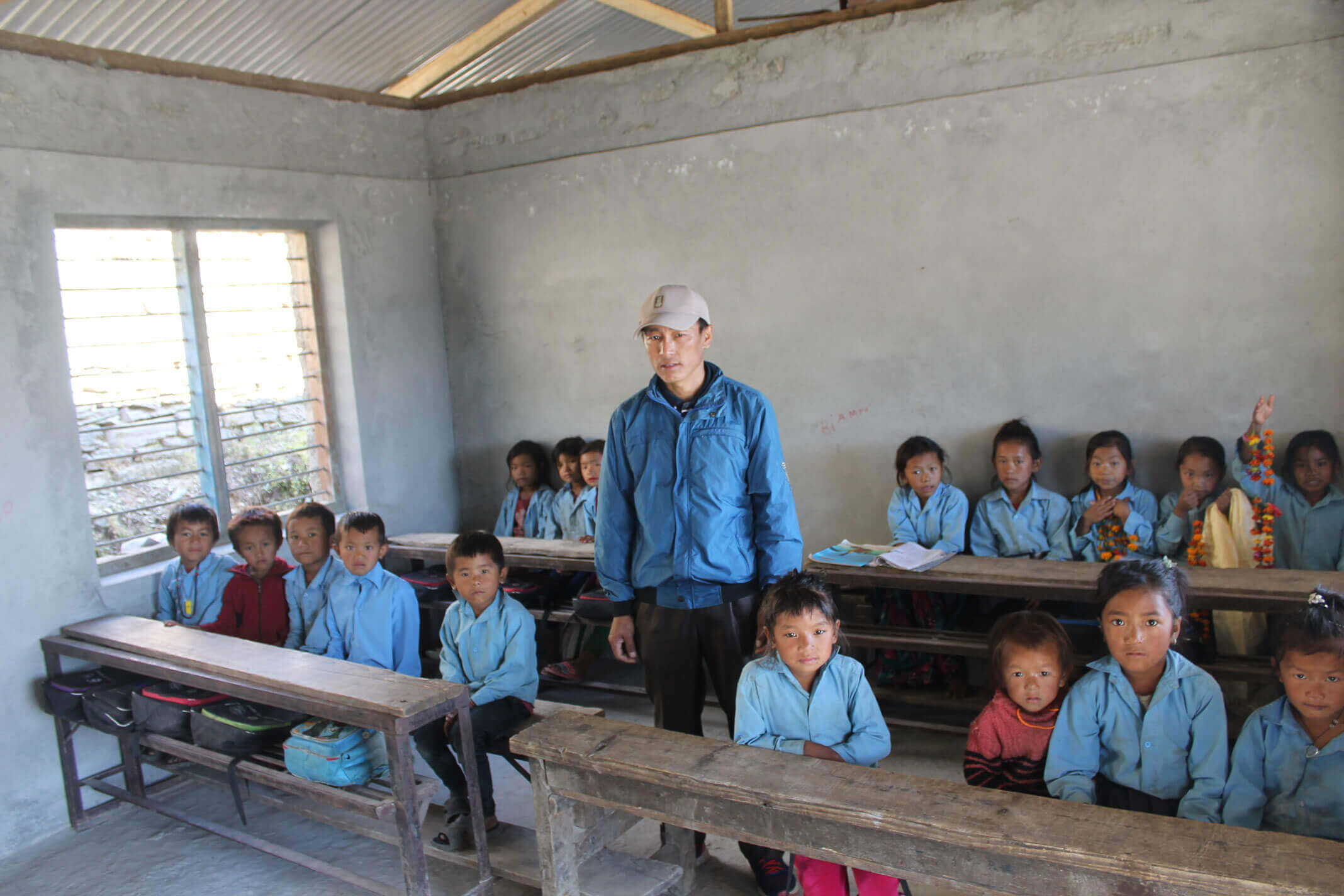 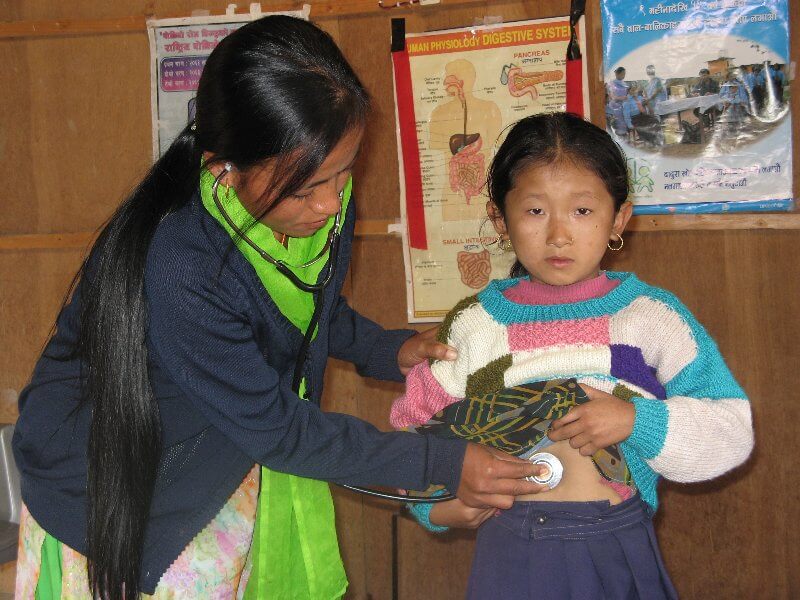 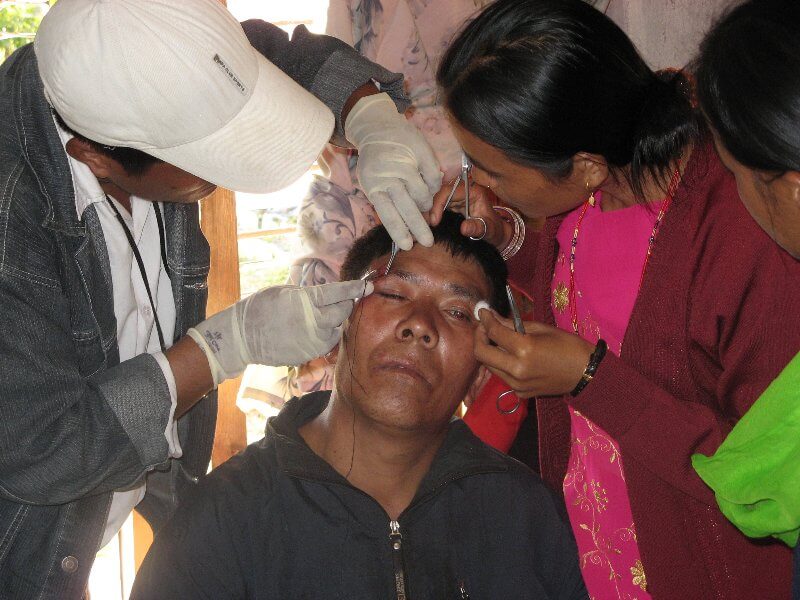 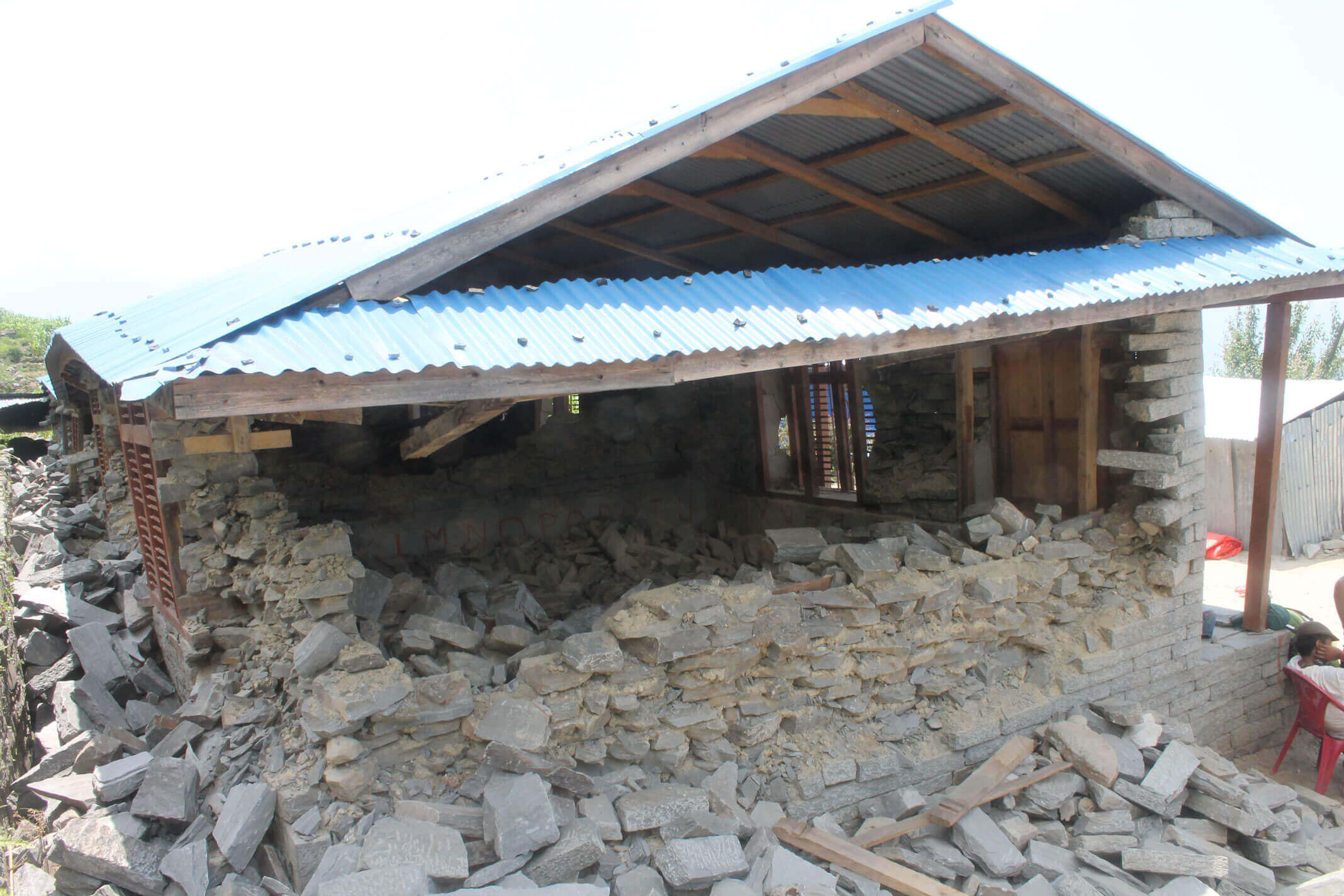 Help those affected by floods in Jumla, Nepal